It could  be said that one of the highest states of evolution in the natural world is when an organism can develop mutually beneficial, or SYMBIOTIC, relationships with surrounding organisms.

“As each new kingdom of life came about, the ecosystem on Earth became more complex and the bionic components became more interactive. Symbiosis, in a broad definition, is “the living together in an intimate association of two or more dissimilar organisms.” Symbiosis can result in a relationship in which both organisms benefit. Nitrogen fixation by legumes is a consequence of microbes that fix nitrogen and plants that supply simple carbons. Plants and fungi have established a cooperation in which the plant provides nutrients and ‘the fungi provide alkaloids to deter predation and allow for greater drought tolerance. More generally, plants and herbivores have essentially co-evolved such that the action of herbivores on plants can lead to greater diversity and dispersion of seed.” -James Wells and Vincent Varel

These are some extraordinary examples from the plant world: This particular mutualistic relationship can be traced back around 40 million years. It is an example of an especially crucial symbiotic relationship, one in which the larvae of the Yucca Moth must feed on the seeds of the Yucca Plant, which can only be pollinated specifically by the Yucca Moth, given the unique shape of the moth’s mouth which scrapes up the pollen, packs it into a ball, and brings it to another plant during the procreation process. Yucca moths will emerge from underground cocoons in the spring where the Yucca Plant will become the setting for both the mating, egg-laying, and pollen collection. Once the eggs have been left, the female moth will leave behind a pheromone marker which alerts future moths that they should leave fewer eggs or avoid the plant entirely, moderating the amount of larvae to hatch. You can read more about the relationship here: http://prairieecologist.com/2010/12/08/the-yucca-and-its-moth/ Orphium Frutescens and the Carpenter Bee

This rare flower, also known as the sea rose, can be found in the coastal areas of South Africa. In this symbiotic relationship, the flower only releases its pollen after detecting the vibrations from only the carpenter bee that is also native to Africa. This is fascinating, yet challenging for those who wish to garden the flower in other parts of the world, where without the carpenter bee the plant cannot produce its own seeds. Again, the plant is completely dependent on a specific pollinator, and if the carpenter bee ever becomes extinct, the sea rose will follow. 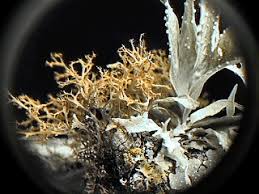 Both mycorrhizae and lichen are the result of symbiotic relationships between fungi and algae or fungi and root systems of other plants. In lichen, the fungal component is mycobiont which provides protection and the algae is phycobiont which creates the food supply through photosynthesis. They are considered a composite organism, consisting of the two separate parts in a form that is different from either. Mycorrhizae takes carbohydrates from plants at the root level, a process which enlarges the root system resulting in more available mineral nutrients. There are other forms of mycorrhizae/plant relationships, but this is the most well-known. A much more extensive list can be found here: http://www.botany.hawaii.edu/faculty/wong/BOT135/Lect26.htm
COMPANION GARDENING

This study can also come in handy for vegetable farmers gardeners by taking advantage of companion planting, which enables you to plan a garden that is both beautiful and functional! Here are a few examples of veggies that grow better when planted together:

There is so much society could stand to learned from studying  the many environmental examples of symbiosis. It is quite humbling and spectacular that through mutualism, plants, animals, and even bacteria can form such elegant systems that sustain  life for all involved; biological duets without which neither participant could thrive. There is even evidence to suggest that relationships that begin parasitic can in time evolve to become symbiotic. More can be read on that here:http://users.rcn.com/jkimball.ma.ultranet/BiologyPages/S/Symbiosis.html

So with these examples in mind, we can consider in our own lives how our decisions, benign and major, are connected to those around us and how we might make choices that can respect and even benefit others. 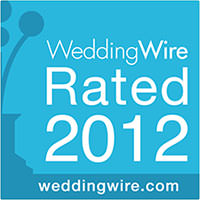 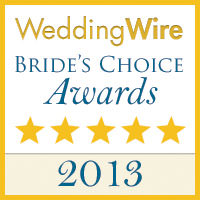 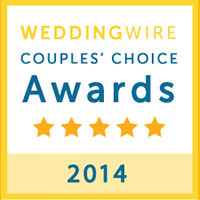 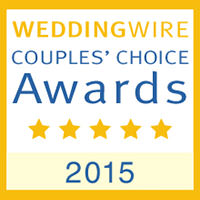